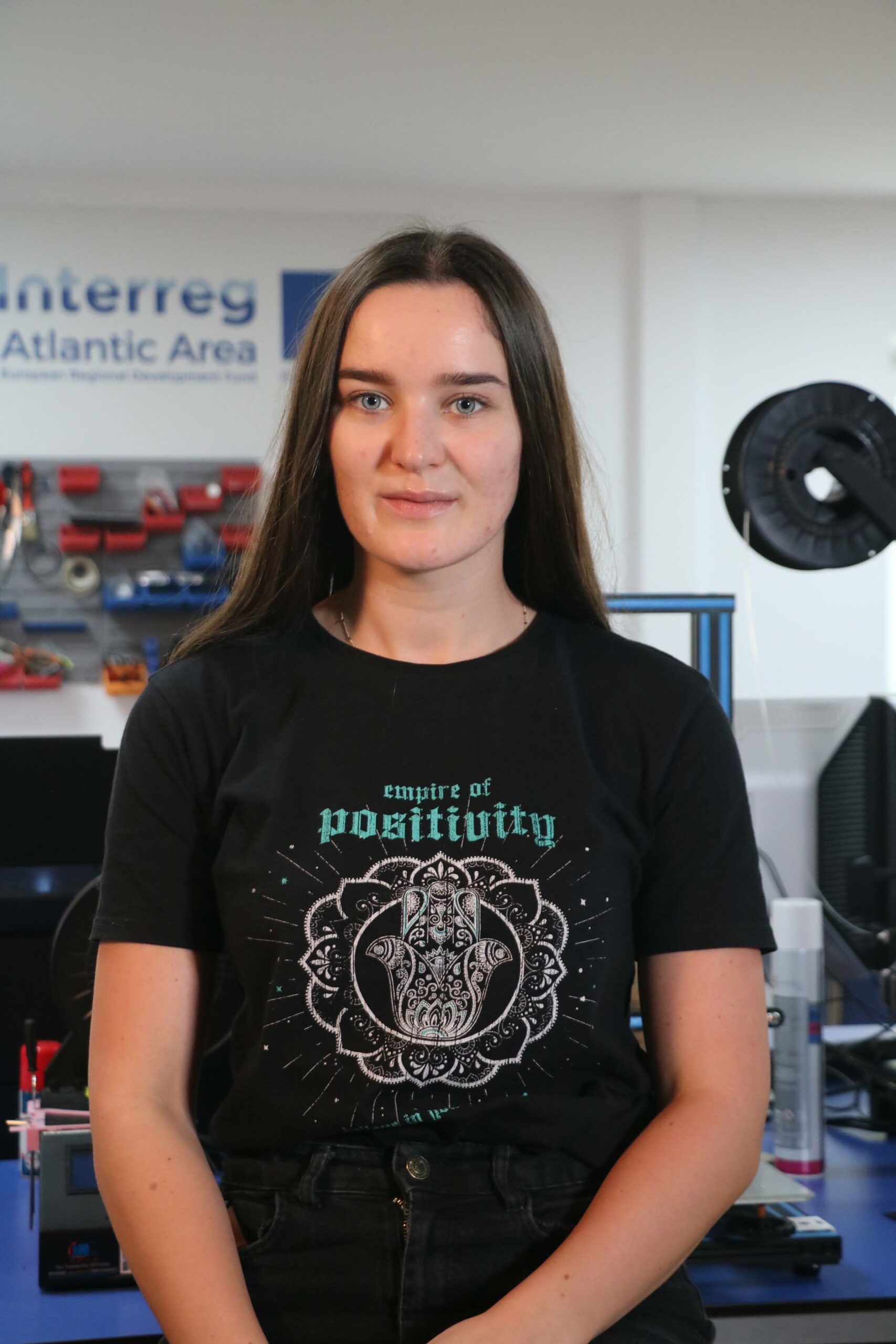 Unfortunately, sometimes it s happen that animal welfare does not exist. In Romania, for example, are a lot of bears in the mountain areas. Because humas shelters start to take more and more space from nature, bears don’t have anymore enough resources to feed themselves and they need to come down in the villages or towns where they can find food. These bears can be in dangerous because people are afraid of them and can became aggressive. Another example in which animal welfare is not respected is the situation of domestic animals as horses or ox that are used to work the land but which are overwhelmed and treated inhumanely.

I think that a solution is not easy to be found. Bears situation is complicate. However, maybe one solution could be to create a rapport of the number of bears and the habitat dimension so the bears that could not feed themselves in a region to be transferred in another region where they could. In terms of bad treatment for domestic animals, I think that law is one of the solutions that should be impose, because by law, a state can educate its population, and education is one of the most efficient tool against any social problem.