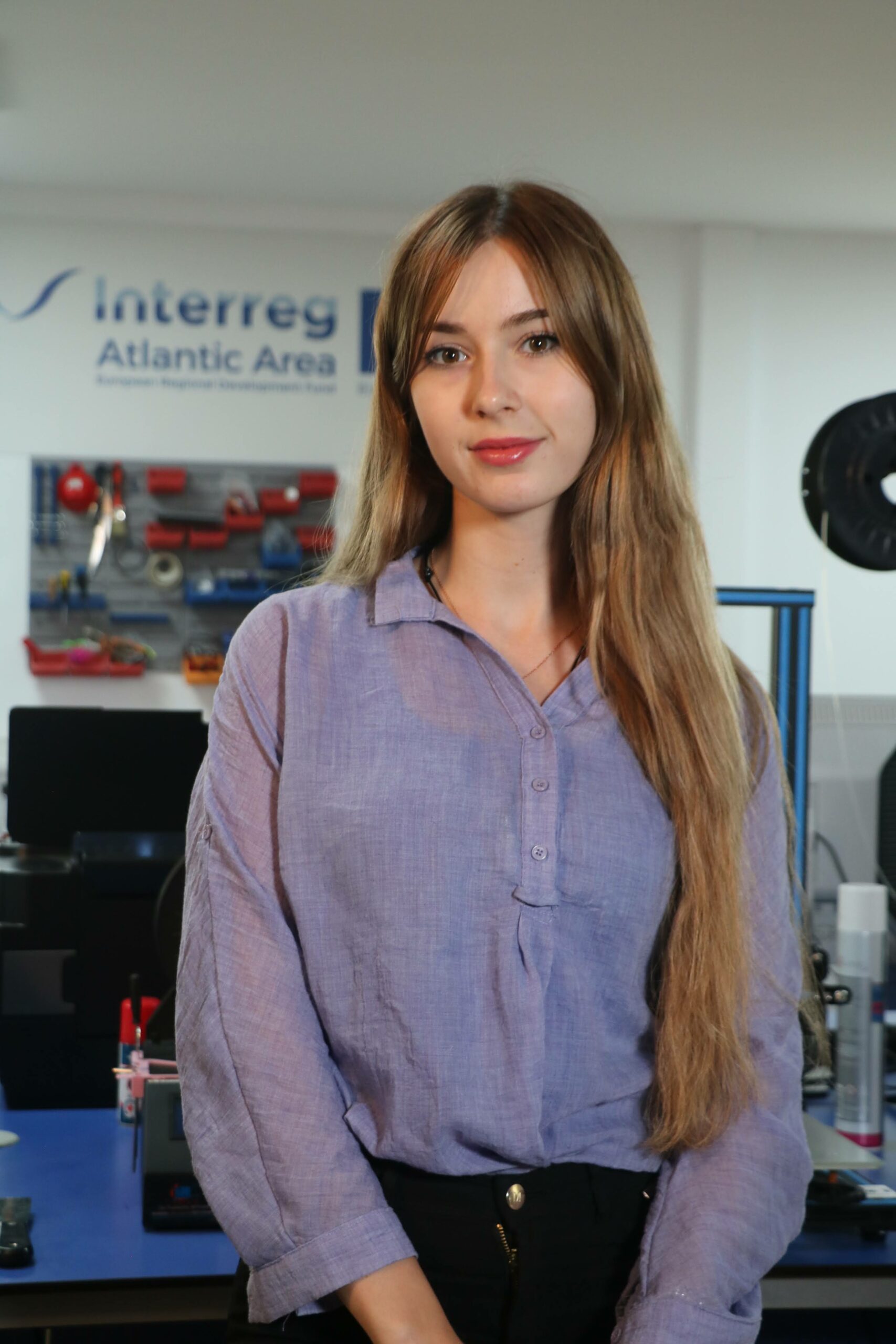 For me, animal welfare is the humane treatment of all animals. That includes pets, wildlife, stray animals and farm animals. Protecting an animal welfare for me, means providing for its physical and mental need, feelings and health in case the animals need medical support.

Animal welfare is of a crucial importance, because there are so many animals all over the world who get exploited and they are suffering because of it.

There are number of situations where welfare does not exist such as when animals get taking advantage of for example for fashion one people use the fur and skin.

Another cruel field of exploitation is the entertainment industry where wild animals get put in small cages in the zoos when people make them perform dangerous tricks in circuses, or when they get domesticated in order to become an exotic pet.

It is also a fact that animal welfare almost never exists in farms, where animals are used for food-milk and meat, in questionable conditions-small calf’s are separated from their moms against their will, and mom cows get impregnated as often as people want, in order to produce milk all the time.

Another cruel industry is the medical scientific industry, where animals are used like labs rats, and people run all sorts or experiments and tests on them.

All animals have a soul and even though they cannot speak verbally, we can see the pain and suffer in their eyes – and that’s the reason people need to help them.

What I would personally do is to always help all the animals I could by volunteering, protesting for animals rights and spread awareness trough many different channels online, offline and educate my acquaintances and friends about the issues around animal welfare.

In my country, Bulgaria, people in the society are not well educated enough on that topic and joining or creating a movement for animal welfare would be a helpful option which could explain all the issues in the different sectors strays, farm animals etc.

New regulations need to be imposed and implemented especially those related to animal abuse, because even though there are laws, animal police don’t really get their job done as well as they are required to. We as a society need to monitor and report all the activities regarding the treatment of animals, because the most important change starts by changing the society’s mindset and beliefs.